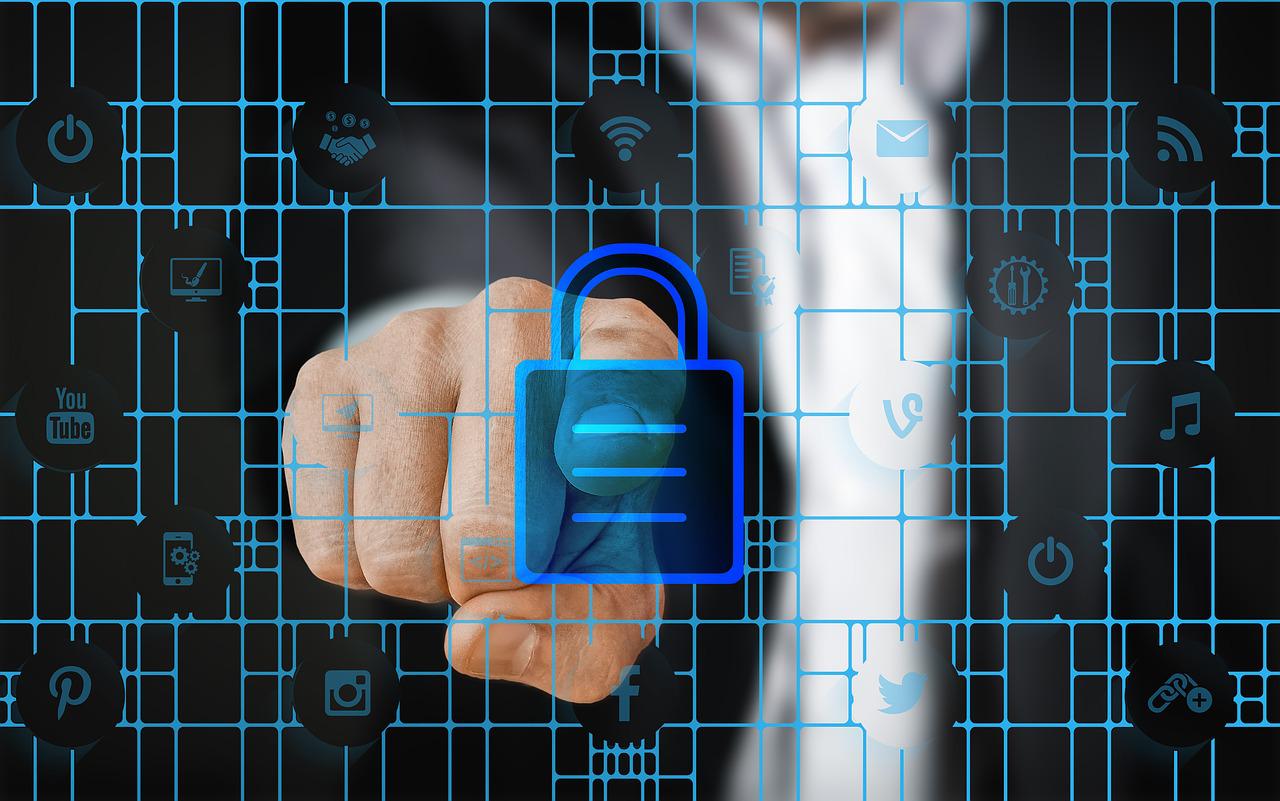 It was revealed by Statista that as of January 2017, 50% of the world’s population had access to the Internet. This illustrates how useful the digital world is with its plethora of information made available to anyone who searched for it online. However, accessibility also comes with a price. In a 2017 survey, it was reported that only 17% of American Internet users had stated that they honestly thought that all their personal information was secure online. It was also in 2017 where some of the biggest data breach events in the US occurred. This piece by CSO Online tackles the concept of privacy in this digital landscape overrun by data breaches. – Regina Ongkiko

Read the source article at csoonline.com