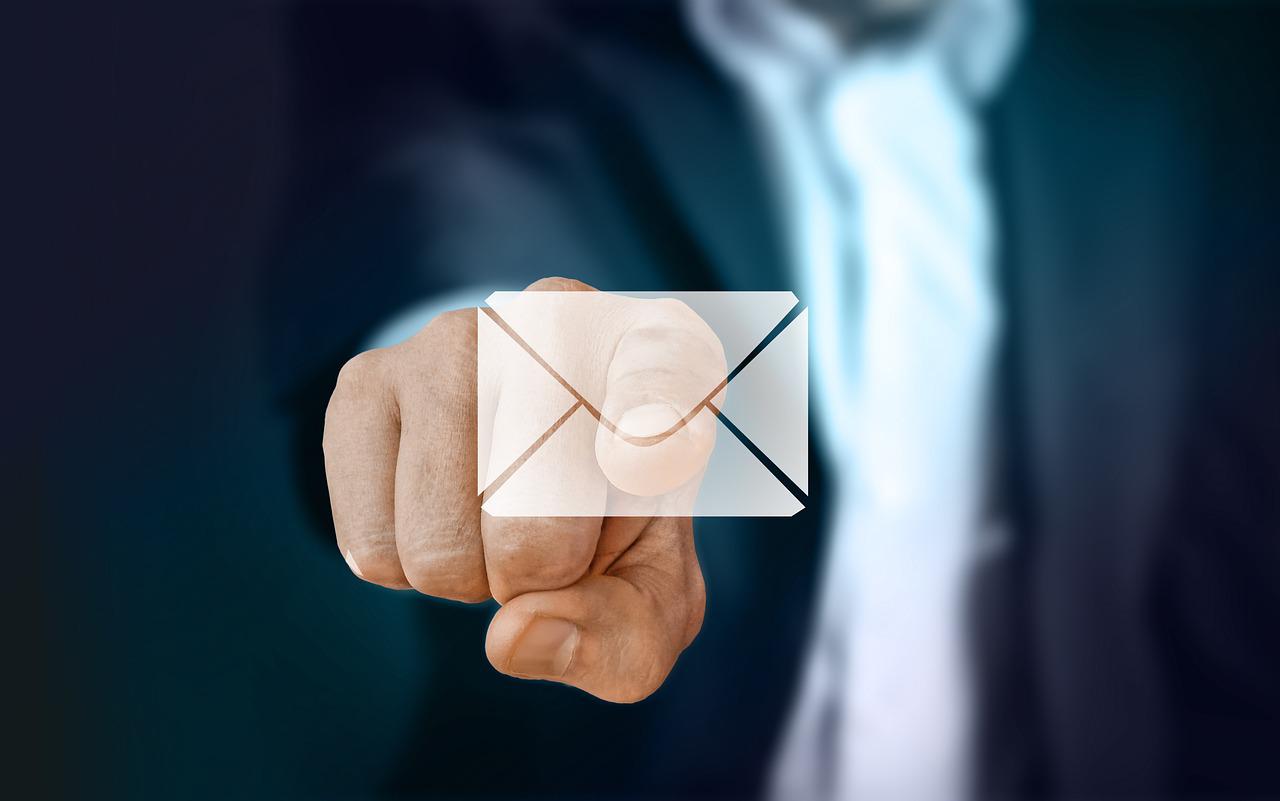 While social media remains all the rage, email is still very much alive. Statista reported that in 2017, more or less 269 billion emails were sent and received per day. It is predicted that by 2022, the number will increase to more than 333 billion emails per day. The number of emails opened also increased in 2017, mostly due to a large increase in Gmail activity. In fact, the 2017 Email Client Market Share from Litmus reports that Gmail grew by 7% over the past year and it continues to be the most popular webmail provider. However, Microsoft Outlook also showed growth throughout 2017 before falling in December. Outlook 2016 has since the became the most popular version, accounting for 36% of all Outlook opens. If you’re using Outlook 2016, you’ll find this guide from The SSL Store very helpful as it takes you through how to certify emails for maximum security. – Regina Ongkiko