Increasing Phishing Attacks: Is There a Good Side at All? 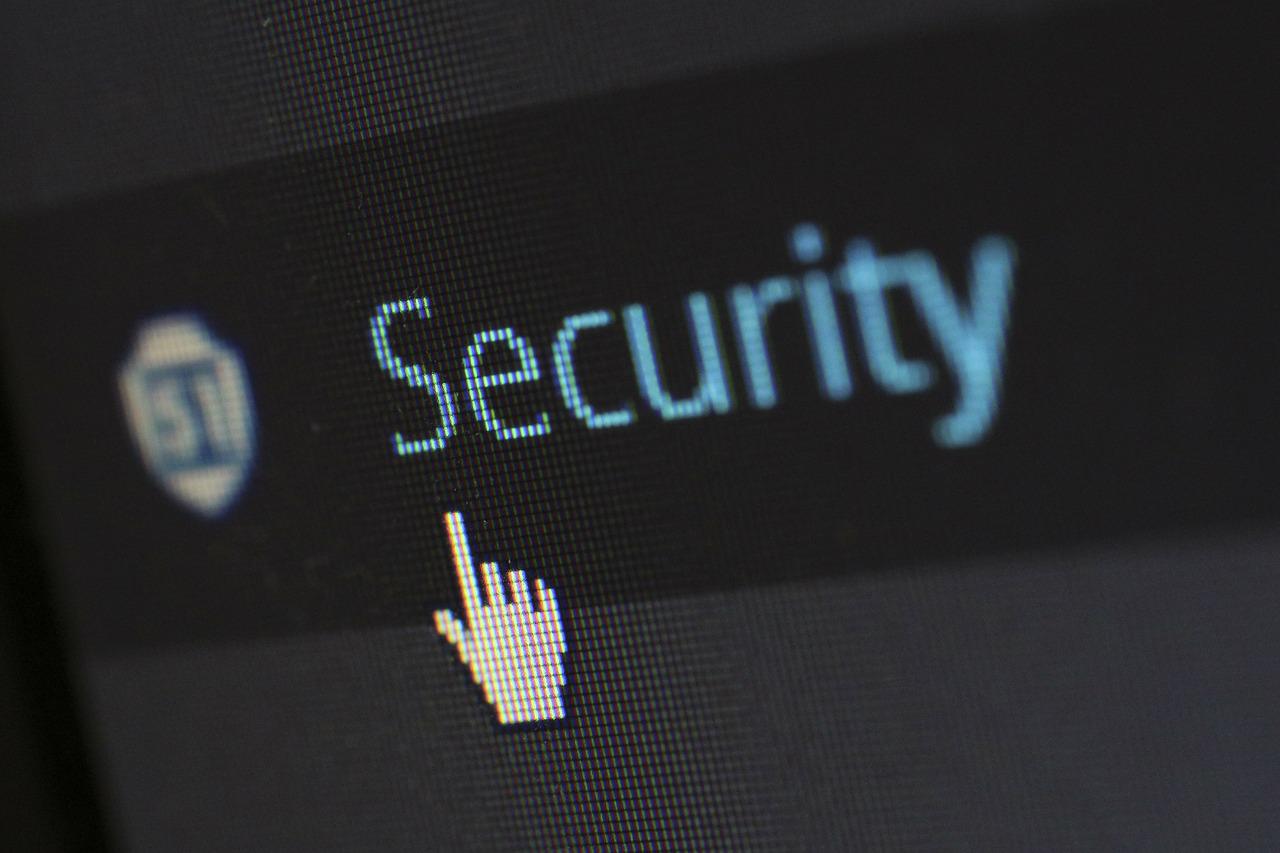 Did you know that in 2017, the number one target of phishing emails for stealing credentials was Apple IDs? This is according to data from Barkly. The data further shows that the second and third most targeted were Microsoft Outlook and Google Drive credentials respectively. This is quite alarming because data from the CNBC All-America Economic Survey also shows that 64% of Americans alone own an Apple product. Given the increase in Internet usage, the risks also go up day by day. Different types of phishing attacks are also developed, ready to steal information from people all over the world. With the negativities of cybersecurity becoming more and more rampant, one would wonder if there could be a bright side at the end of the tunnel. This article from Trace Security sheds some light on what is being done in light of the increase in phishing attacks. – Regina Ongkiko

Read the source article at tracesecurity.com