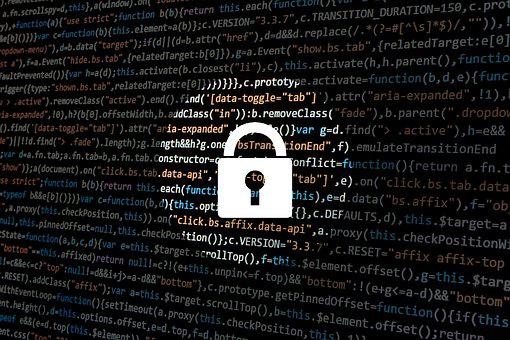 Tech giants like Google would seem impenetrable due to their top class security systems, but it’s also a given that due to the company’s enormous fame, hackers would try countless times to inflict damage. Google warns Gmail users to be careful in opening Google Docs as hackers launched an attack just recently. It’s not critically damaging at the moment because the hackers are potentially just trying to see who would fall to their click bait.

Learn how to protect yourself from the email incident that compromises personal information. Read on for more. – Gail Limpin

Read the source article at VentureBeat