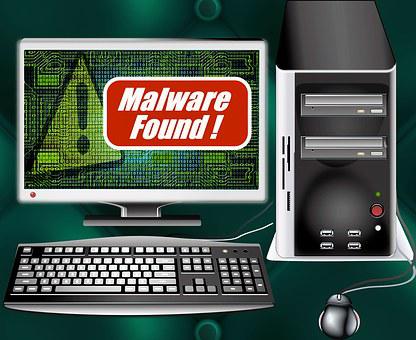 The term “malware” is a blend of two words: “malicious” and “software”. Its first known use according to Merriam-Webster  was in 1990. Malwares, after 27 years, are still continuing as a threat that can disrupt work.

Nokia Threat Intelligence Report published that in 2016, there has been a 400% increase in mobile device infections. Since more and more people have been dependent on their smartphones, these devices have easily become a target in cyberattacks.

Don’t be a victim. As the saying goes, “prevention is better than a cure”. Follow these 5 practices to prevent a malware attack. – Gail Limpin

Read the source article at itworld.com