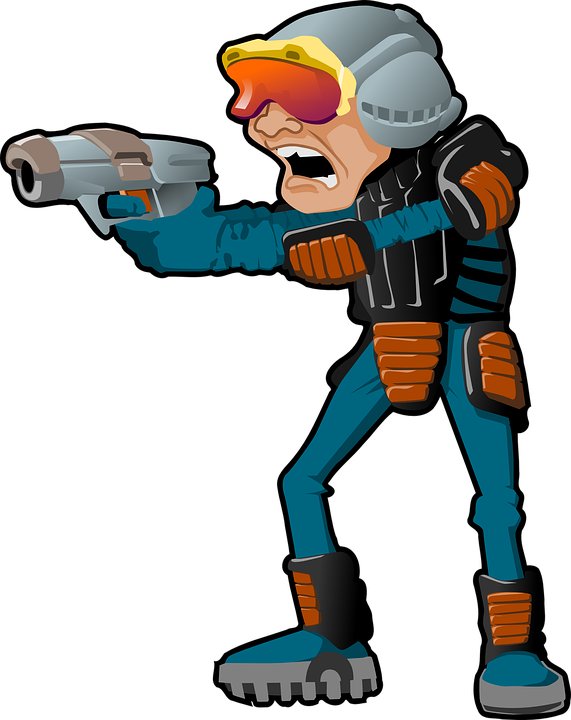 Forget the horrors of nuclear war or the epidemic of  a zombie attack. Governments, no matter how hostile, will think twice about nuking the earth. Despite conspiracy theories, no company has yet developed a virus that can turn the living and the dead into bloodthirsty cannibalistic monsters. If the apocalypse were to happen, its harbinger would be a cyber war that can reap economic benefits for the winner without creating untold collateral damages that would be hard to recover from.

EWeek says that the cyber threats that were let loose on the unsuspecting public in 2016 would be nothing compared to the more sophisticated attacks that will happen in 2017.

Information and awareness can help you reduce your risks of exposure to such an attack. Start with knowing the 9 biggest cyber threats you should watch out for in 2017. Read on for more. – Cora Llamas.

Each year, the Information Security Forum, a nonprofit association that researches and analyzes security and risk management issues, releases its ‘Threat Horizon’ report to provide a forward-looking view of the biggest security threats over a two-year period. Here are the top nine threats to watch for through 2018.

Read the source article at CIO.com